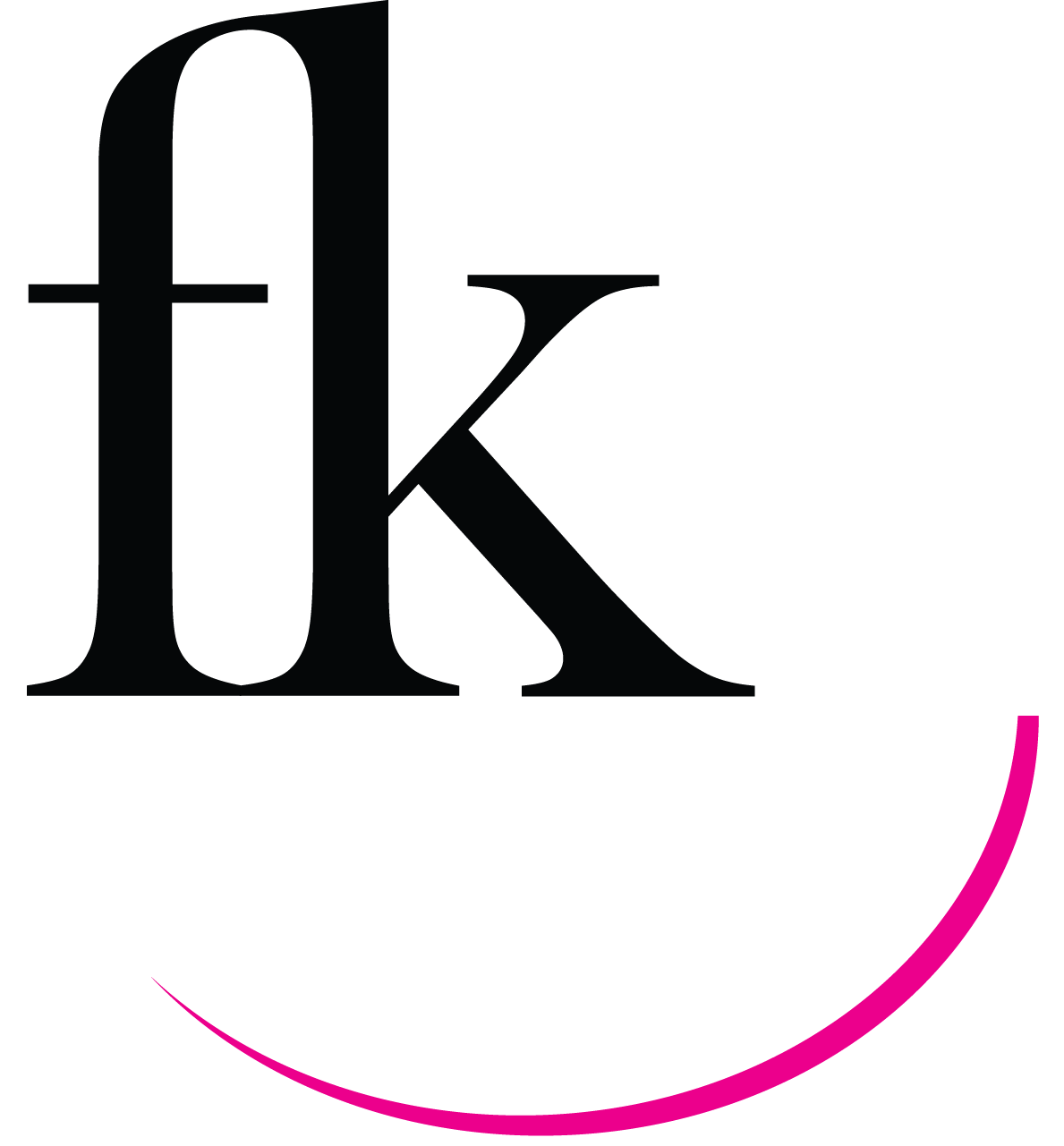 Michael Fernando attained his Medical Degree (MBBS) and Bachelors Degree (BSc) in Neurosciences from Queen Mary, University of London, England. He also holds a Masters in Public Health (MPH) from Imperial College London and has achieved Certification in the College of Family Physicians (CCFP) of Canada.

Michael did his Foundation Medical Training at Barts and the London NHS trust which included rotations in General Medicine, General Surgery and Emergency Medicine. Michael also did two years of Specialty Training at Guys’ and St Thomas’ NHS Foundation Trust in Emergency Medicine which included rotations in Anesthesiology and Intensive Care. He has worked as an Emergency Physician at hospitals throughout southern England. He recently completed his residency in Family Medicine at the University of British Columbia’s distributed site in Fort St John. He is currently practicing Emergency Medicine and Family Medicine in Southern Ontario.

Having worked in a variety of acute medical settings in both the U.K. and Canada, Michael brings his experience of frontline medical practice and his knowledge of system-based health needs to Fernando Kerr Design. 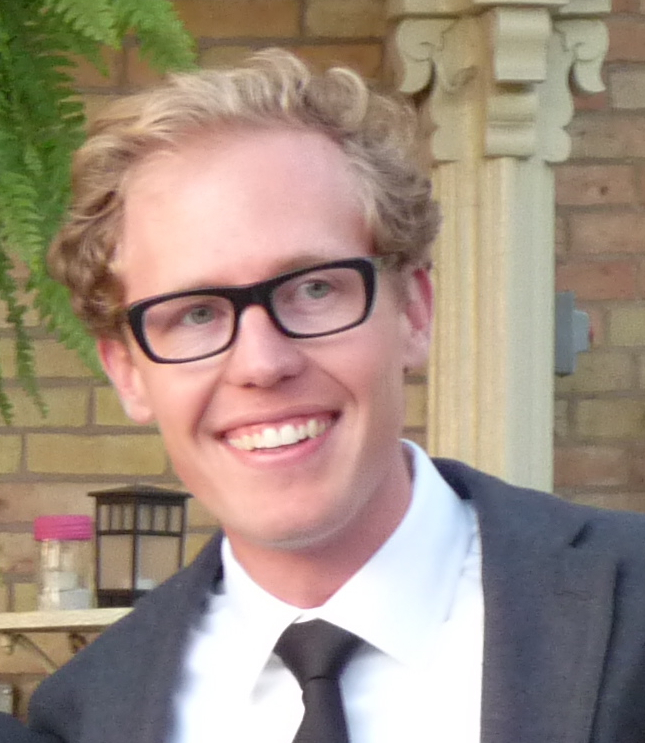 Joe Kerr has experience commercializing medical devices, both from an engineering and industrial design perspective. Joe has worked at XLR Imaging, where he developed paediatric MRI products, and at Robarts Research, where he designed 3D ultrasound scanners. As a freelance designer, he worked on the development of knee surgery tools and X-Ray calibration equipment.